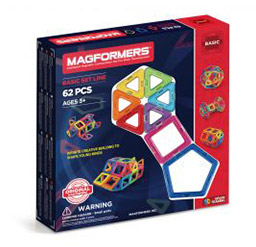 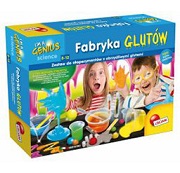 Charlie Morphs Into a Mammoth

Charlie Morphs Into a Mammoth

Charlie McGuffin is closer than ever to being able to control his crazy ability to turn into animals, but there are some things he can't control, like the arguments his parents keep having (which are making him more worried than ever) or the spate of mysterious animal disappearances spreading through town (which seem somehow to be connected to Charlie himself) or the fact that he doesn't have a date for the school dance (which is coming up fast). With the support of best friends Flora, Mohsen and Wogan, can Charlie unravel the mystery of the pet-nappings in time to shake a tail-feather at the disco? Or will his hidden adversary reveal Charlie's biggest secret to the world...?

Charlie and the Chocolate Factory The Play

Roald Dahl
Książka
Roald Dahl's much-loved story, Charlie and the Chocolate Factory, about how Charlie Bucket wins a ticket to visit Willy Wonka's amazing chocolate factory is turned into a play for children to act. With tips about scenery, props and lighting, the play i...

Charlie Turns Into a T-Rex

Sam Copeland
Książka
What happens when you feel stressed? Maybe you start sweating, or your heart beats faster.When Charlie McGuffin gets stressed, something a little bit different happens: he turns into an animal!Unfortunately, things are getting quite s... Charlie and Lola: We Completely Must Go to London

Książka
A mini hardback edition of this really very good book about Charlie and Lola in LONDON!Charlie has this little sister Lola. Today they are visiting London on a school trip. Lola says, "London is extremely huge and very BUSY...I can't w...